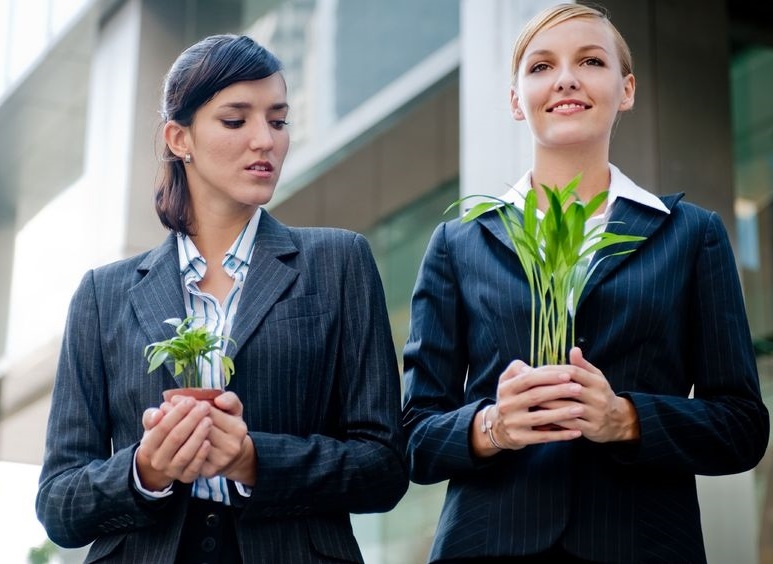 Be Careful Who Your Joneses Are

I asked my client why he and his wife recently went on a safari, when they knew without question that they couldn’t afford it.

“Well, my neighbor decided to go and asked us to go along. What else was I going to say?”

I exercised a moment of patience, but couldn’t help myself. “How about - no?”

“Oh, come on. I knew you would say that. But really, would you have said no?”

I would love to act like my client is a one-off. He’s not. A recent Wall Street Journal article highlighted a study released by the Federal Reserve Bank of Philadelphia that documented that the neighbors of lottery winners had a tendency to go bankrupt, with the frequency of bankruptcies increasing as the size of the winnings increased. There are all sorts of possible explanations for this, but the researchers best explained that it was a straightforward case of keeping up with the Joneses.

“Keeping up with the Joneses” is believed to have come from the great merchant and banking families that lived in New York in the mid 19th century. A number of the families had a specific goal of climbing the social status ranks, and attempted to outdo each other with demonstrations of wealth. Elizabeth Schermerhorn Jones in 1853 built a 24 room gothic villa, which spurred the other local families to build grander and grander homes in the Hudson River Valley. And thus was born the phrase that transcends income levels and eras: people want to be perceived as doing as well as their neighbors, and they want to show it with things they buy.

While trying to outdo a 24 room mansion may seem ridiculous, is it really? Keeping up with the  Joneses is an age-old problem with a new twist. No longer are we limited to the neighbor with the new salary increase and car to show it. Now we can compare ourselves to anyone at any time in any country - as long as we can see them on social media or our newsfeed. Even Pinterest. Pairing this new access to a world of Joneses with proliferation of online shopping has made keeping up with the Joneses easier and potentially more dangerous.

Mind you, keeping up with the Joneses is seldom about things I could get behind, like ample retirement account balances, or adequate emergency funds. That is, unless you choose to make it about that.

So, maybe it’s time for some new Joneses.

Nearly everyone in our country can compare themselves to someone else and wish they had more. And even if you only have one set of Joneses, they will keep spending as they do, which means you will need to keep buying more stuff to keep up. Much like attempting to be perfect, it is a goal that can simply never be achieved.

What I wish for all families is that they would be their own Joneses. You know what’s important in your life and in your family, to be happy and to feel like your money is adding value (not stress) to your life. Maybe your neighbor gets a new car every two years, but has no money saved for his kids to go to college. Maybe your co-worker wears a new pair of shoes each month but also has credit card debt to pay for those shoes. And maybe your boss can afford, shoes, a car, retirement, and education. Good for her. The point is that everyone’s life is different, and everyone’s financial means is different.

Instead of comparing yourself to them, compare yourself to you and your plans. Are you achieving the goals you want to with your money? Are you spending your money according to those goals? Is your money constructive in your life, instead of destructive? And if you absolutely must have some Joneses in your life, find some that can be a positive influence on your spending and money choices - a friend or family member that dedicates money monthly to longer term goals, spends time researching how to save on vacations, maybe even limits the whims of their children. They might be some good Joneses to keep up with.