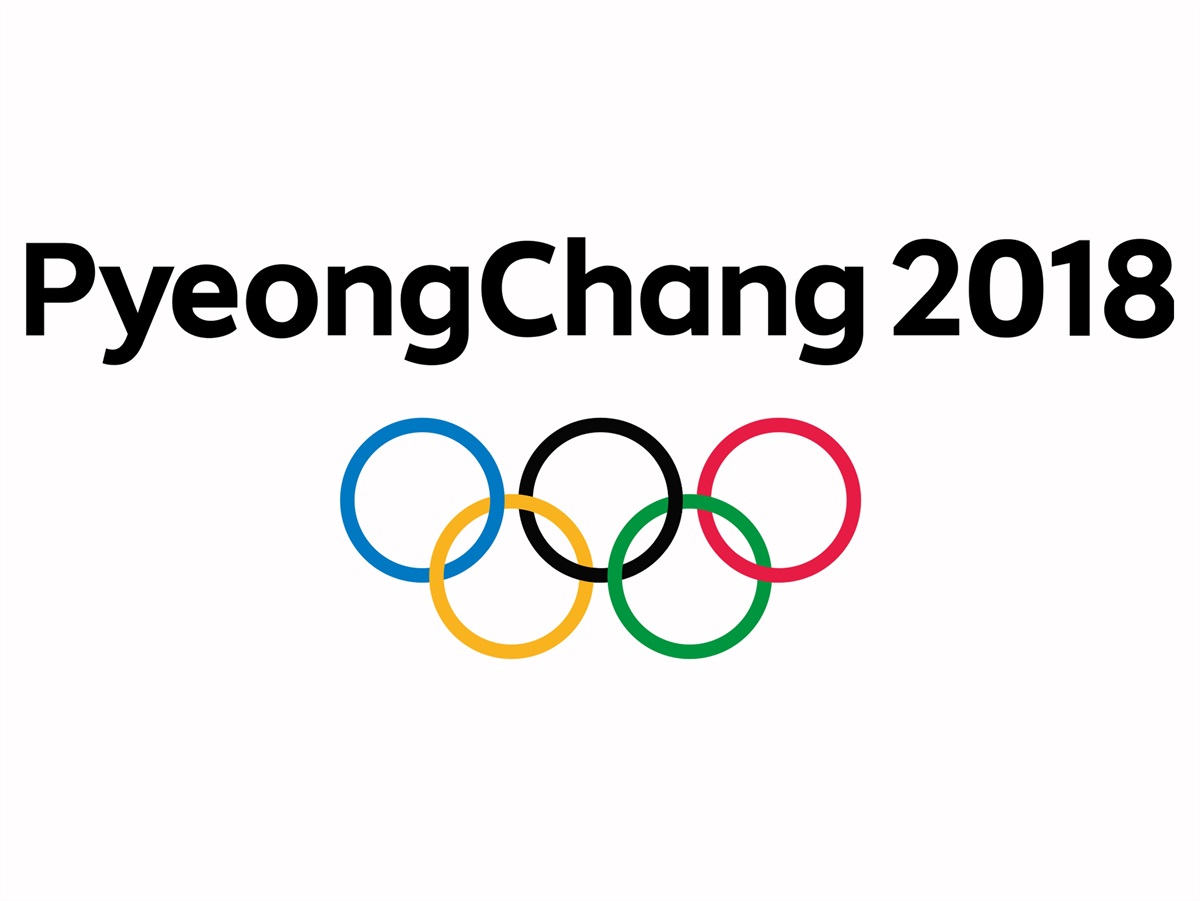 My husband had a great idea to give some perspective to the Olympics: each sport should include an “average” person competing in the event. Imagine what it would look like if a casual ice skater – the type you see in your local mall or at Rockefeller Center – tried to compete next to eighteen year old figure skater Nathan Chen.  Chen won the Grand Prix Final in 2017, and unequivocally dominated nationals earlier this year by taking gold. Chen is known as a quadruple jump king because he is the only man in the world to have landed five types of quads in competition, and is also the first to attempt six quads in a free skate. That number of quads in a single skate is unprecedented, considering the speed and strength needed to spin four revolutions in the air in under a second. Chen is a prime example of a “full package” skater, with both artistic and athletic ability. Unfortunately Chen botched his jumps and fell in his opening performance. NBC analyst and former Olympian Johnny Weir called the performance "a disaster." I think if we saw a mall skater pull off what Chen pulled off, we would be amazed.

Maybe an easier scenario to imagine is Mikaela Shiffrin racing to skiing’s Giant Slalom gold medal in a sport where eighty one competitors will ultimately be separated by a few seconds. I watched her compete slopeside at the Alpine World Ski Championships in Beaver Creek in 2015. I am quite clear that it would have taken me a combination of prayers, audible complaining, and an “aggressive snowplow” to even get down the slope that she dominated. Oh, and 37 or so extra minutes.  I have no hope or dream of a gold medal- instead, I’m thrilled to have reached the bottom of the hill and my hot chocolate. But there will be an Olympian - a superhuman - who finishes 81st and is disappointed at just not measuring up.

It’s all about perspective. As a financial planner, I meet people in all stages of life, with myriad different stories and goals. While I suppose fundamentally each wants to earn as much as possible, it’s my job to look at the entire picture, and then figure out which race it is that they’re best suited to run. I tell my clients all the time that my job is not to convince them to be in the stock market. Rather, my job is to help them define their goals, understand their ability to handle risk with their money, and to match investments to their goals and risk level. Just like I never want to go as fast downhill as Mikaela Shiffrin does, I know that many of our clients don’t want (or need) much risk in their portfolios. For those who do like the ups and downs of the market and can keep their eye on the long-term reward of taking risk, we make sure their portfolio is built for their expectations.

To make sure that you’re running in the right race toward a finish line you can reach, visit bfsadvisorygroup.com to learn more about goal-setting and the DBT360 Financial Plan.